Osteopathy in the Cranial Field 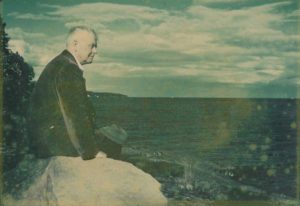 William Garner Sutherland, DO (1873-1954), discovered, developed and taught cranial osteopathy in the early to mid-1900s. Dr. Sutherland referred to his discovery as Osteopathy in the Cranial Field (OCF). He never failed to emphasize that the cranial concept was only an extension of, not separate from, Dr. Still’s science of osteopathy. Dr. Sutherland was the first to perceive a subtle palpable movement within the bones of the cranium. He went on to discover the continuity of this rhythmic fluid movement throughout all tissues of the body.

While a student at the American School of Osteopathy in 1899, Dr. Sutherland pondered the fine details of a disarticulated (separated bone-by-bone) skull. He wondered about the function of this complex architecture. Dr. Still had taught that every structure exists because it performs a particular function. While looking at a temporal bone, a flash of inspiration struck Dr. Sutherland: “Beveled like the gills of a fish, indicating respiratory motion for an articular mechanism.”

Anatomy textbooks stated that the cranial sutures were fused and unable to move in adulthood. Dr. Sutherland originally thought his inspiration to be absurd and resisted the notion that the skull bones could move. This idea consumed him and became the motivation for his singular, detailed and prolonged study of skulls, and experimentation upon his own head. Over many years of intense study, Dr. Sutherland came to discover a previously unrecognized phenomenon. The anatomy had been described by others, but it took the unique genius of Dr. Sutherland to put it all together. He named his discovery the primary respiratory mechanism and recognized this phenomenon as life’s purest and most vital expression. As data is gathered throughout the medical and scientific disciplines, the fundamental genius of Dr. Sutherland’s observations becomes ever more validated. In time, this cranial concept may become regarded as one of the most important discoveries in human physiology.

In his own unique and very elegant style, Dr. Sutherland had identified the same self-healing mechanism discovered by Dr. Still.

Primary – It is a system that comes first. It underlies all of life’s processes and gives dynamism, form and substance to all of anatomy and physiology, driving all functions of the body.

Respiratory – It is the spark that gives rise to the breath as it moves through the tissues. It is the foundation of metabolism. It enables the exchange of gases and other substances between compartments of the body.

Mechanism – It manifests as a specific motion of the body, a system composed of many parts that work together to create a whole, greater than the sum of the parts.

Just as the lungs breathe and the heart beats with a rhythmic alternating expansion and contraction, the central nervous system (CNS) also has its own involuntary rhythmic motion. Dr. Sutherland described this inherent activity of the CNS as a respiratory motion with “inhalation” and “exhalation” phases. The hands of a skilled osteopathic physician interact directly with the primary respiratory mechanism to bring about a therapeutic response. Primary respiration is the guiding principle; it is the inherent intelligence within. This primary respiratory mechanism actually expresses itself through every cell of the body, influencing all body functions. Physicians trained in cranial osteopathy can place their hands on any part of the patient to perceive and influence this important mechanism.

Cranial osteopathy is the study of anatomy and physiology of the cranium, the central nervous system, and the cerebrospinal fluid, and their inter-relationship with the body as a whole. It may be applied for the prevention and treatment of disease and enhancement of health, within the practice of the science of osteopathy. 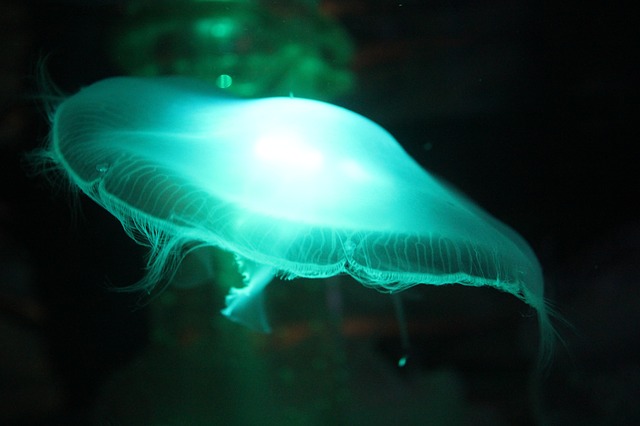